Before she embarked on her Sweetener World Tour, the “7 Rings” singer decided to spend some quality time with a few of her old flames. Here is the reason Ariana Grande was back together with her ex-boyfriends in the last few months: closure. Grande most recently broke up with Saturday Night Live comedian Pete Davidson in fall 2018. While she hasn’t been spotted out with him lately (he’s currently dating Kate Beckinsale), she was photographed hanging out with a few of her other ex-boyfs, including Big Sean, Ricky Alvarez and Graham Phillips.

Sources close to the young pop star say that she has no plans to get back together with them romantically, but rather wanted to meet with them and clear the air. “After ‘Thank U, Next’ came out, Ariana was really living her single life and being with her friends, learning about herself,” an insider told Us Weekly. But after a couple of weeks, the “God is A Woman” singer realized that she wanted to better understand what went wrong with her past relationships.

“She didn’t want any bad blood holding her back from the next phase of her life,” the insider added. “She has reached out to her exes to have a positive place in her life right now and for peace of mind, so she can focus on herself and this tour, which is the only thing on her mind right now.”

Her intent now is to move forward in her life, rather than looking back. She needed that closure, and girl, we understand. It’s honestly impressive she got all these boys to have an open, honest discussion with her. But, of course, their sit-downs sparked all kinds of rekindled romance rumors and even collaboration rumors as well.

Grande shut down the reconciliation rumors when photos emerged of her and Alvarez together. In early December, the “Break Up With Your Girlfriend, I’m Bored,” 25-year-old singer said on Instagram, “We’re friends everyone take a big ol breather.” 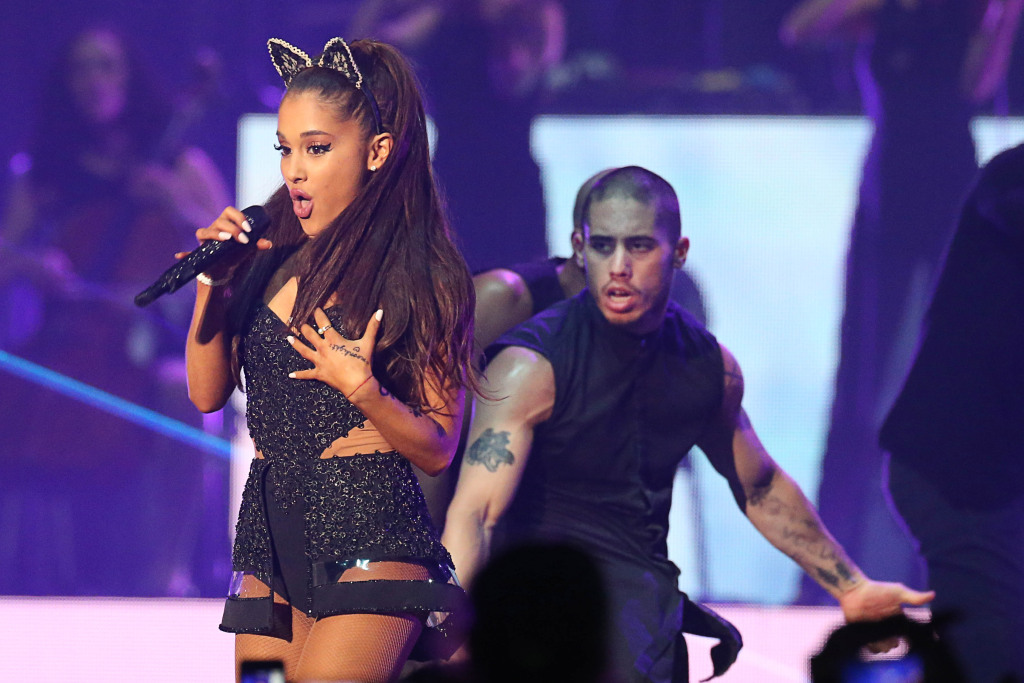 Then again in February she was hit with rumors surrounding her meet up with the “Bounce Back” rapper. She and Big Sean left a recording studio together after hanging out. Naturally, fans’ first thought was ~love~. But the second was, “Ihh… is she collaborating with Big Sean??” 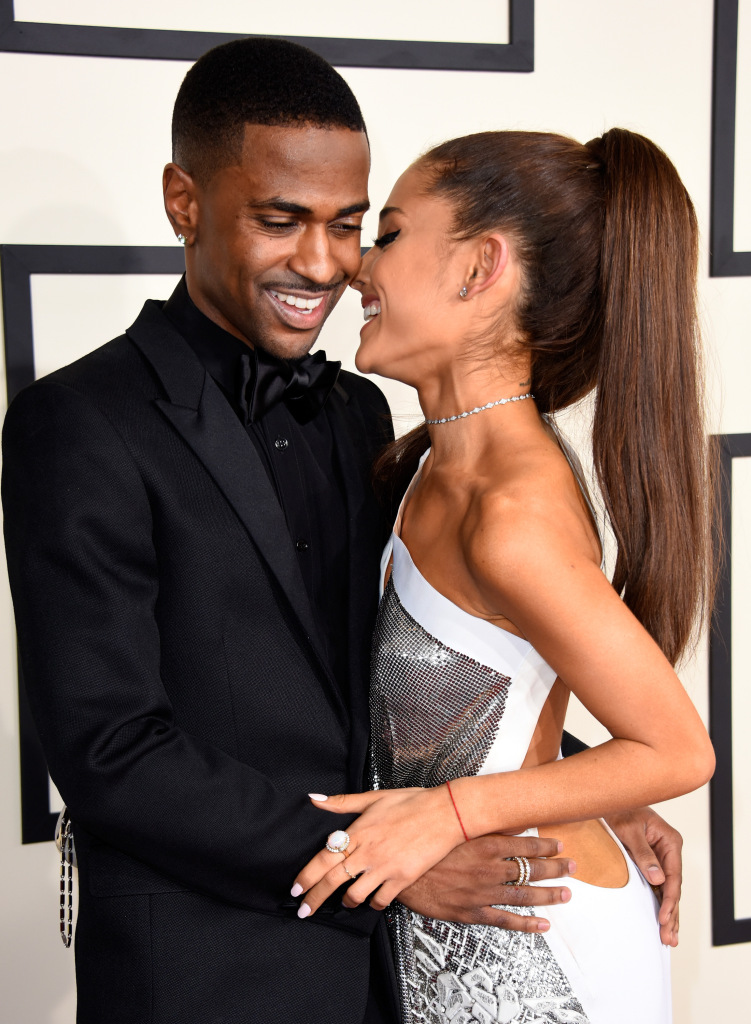 But alas, she was just being Ari and getting the closure she needed regardless of what anyone else thought.

But I suppose we all should’ve known this. Back at the start of the new year, Grande took to Twitter to address who she was dating. On January 1st she wrote, “spoiler for the rest of this year / probably my life: it’s no one. Please refer back to this tweet for future questions.